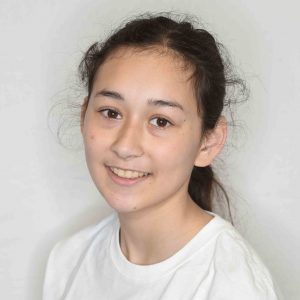 Jennifer Z. began coaching at Gold Star in the summer of 2017, after starting at the gym when she was six years old. Jennifer trained and competed in our Rhythmic program throughout the next seven years, ending as a Level 8 gymnast, after having won the title of Level 6 State Champion in Hoop. Jennifer loves cats to such an extreme that she has been known to visit and feed local stray cats, as well as fostering kittens.